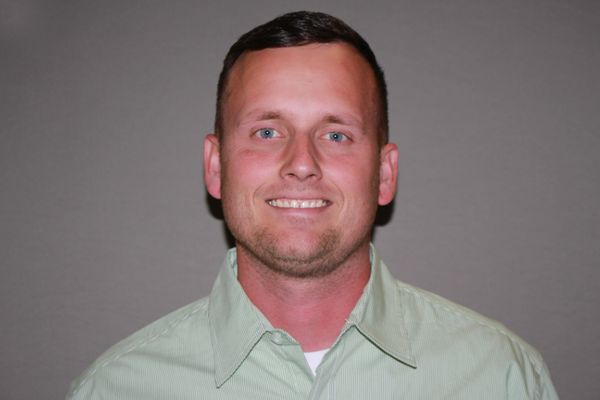 Danny started his career with HILCO in 2012 as a Communication Technician. Danny brought over ten years’ experience in the IT industry to his position and was also part of the team that designed, built, and implemented the entire wireless communication.

Danny is a graduate of Navarro College with his Associates of Applied Science. He has acquired several certifications ranging from Computer IT Certificates to NABCEP Entry-level PV.

Danny and his wife, Kristen, live in Waxahachie and have two children. He enjoys spending time with his family, and volunteering with local youth sports in the area as well as traveling.