We know you are concerned about the potential increase in electric bills following this unprecedented energy event. HILCO has not experienced anything of this magnitude in many years, if ever. We expect electric bills to be high. As a Coop we are not investor owned. We are owned by you. HILCO will make every effort to accommodate our members while meeting our financial obligations. Please continue to conserve electricity. We are in this together!

HILCO Electric is a member owned, not for profit, electric cooperative that provides its members with low-cost, dependable power. Combined with efficient management , we offer electric service with promptness and professionalism. Originating in 1937 with a handful of members in the area, HILCO serves Hill, Johnson, McLennan, Ellis, and Dallas Counties with over 2,800+ miles of overhead and underground distribution lines. 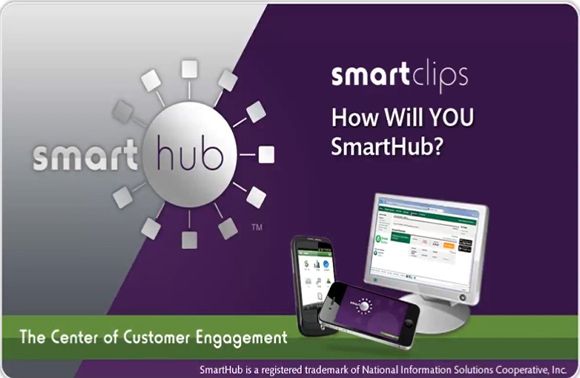 ❗️ NEWS RELEASE ❗️ Brazos Electric Power Cooperative, Inc. Files for Chapter 11 Financial Restructuring Brazos Electric acts to protect its Member cooperatives and their retail members from unaffordable electric bills. WACO, TEXAS, MARCH 1, 2021 – Brazos Electric Power Cooperative, Inc. (“Brazos Electric” or “the Company”), a leading, and Texas’ oldest and largest, generation and transmission power cooperative serving 16 distribution Member cooperatives that serve more than 1.5 million Texans, announced today that it filed a voluntary petition for relief under Chapter 11 of the U.S. Bankruptcy Code in the U.S. Bankruptcy Court for the Southern District of Texas. Brazos Electric initiated this financial restructuring to maintain the stability and integrity of its entire electric cooperative system. Before the severe cold weather that blanketed Texas with sub-freezing temperatures February 13-19, Brazos Electric was in all respects a financially robust, stable company with a clear vision for its future and a strong “A” to “A+” credit rating. As a result of the catastrophic failures due to the storm, Brazos Electric was presented with excessively high invoices by ERCOT for collateral and for purported cost of electric service, payment of which was required within days. As a cooperative whose costs are passed through to its members, and which are ultimately borne by Texas retail consumers served by its Member cooperatives, Brazos Electric determined that it cannot and will not foist this catastrophic financial event on its members and those consumers. Chapter 11 is a protective measure that will allow Brazos to maintain the stability and integrity of its entire electric cooperative system and allow the cooperative to continue to provide reliable power and transmission service to its member cooperatives, which includes HILCO Electric.

Looking for a chance to make a difference? Donate Blood! HILCO EC is hosting a Blood Drive on Wednesday, March 17th in the Farrow Room next to Itasca office. #GiveForLife

- Boil Water Rescind Notice - There are no HILCO water systems in Hill or Bosque County that are required to boil water. Thank you for your cooperation.

For those that live in Hill County and are served by the following water companies: Water Conservation The following announcement will go to customers through the reverse 911 system on 2.21.2021 PM and 2.22.2021 AM: Water is at a critically low capacity. Please postpone laundry, running the dishwasher, baths, and washing cars for 48 hours. This notice applies to customers of Files Valley, City of Hillsboro, Chatt, Brandon-Irene and Hill County Water Supplies. Contact your provider for more information.